Oil supply will be reduced this year by 58% 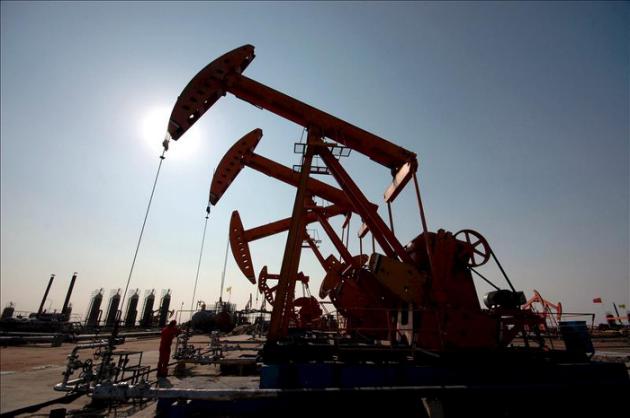 The Organization of Petroleum Exporting Countries (OPEC) said yesterday it is expected that the anual increase in the supply of crude from its competitors, especially the United States shall be reduced by 58% (from 2.04 to 0,850,000 barrels per day) in 2015, because of the collapse of the “petrorice.”

In its monthly report, the OPEC attributed the drastic slowdown in the “non-OPEC” supplies to spending cuts introduced by the international oil companies because of the fall by more than 50% of oil prices since June 2014.

“Preliminary data indicate that global crude supplies fell by 60,000 bpd in February to mediate 93.57 million bpd,” is stated in the document.