Today, June 22, 2021, the trial of former correismo intelligence chief Pablo Romero and four other people began. Also in that group is a former counterintelligence coordinator. 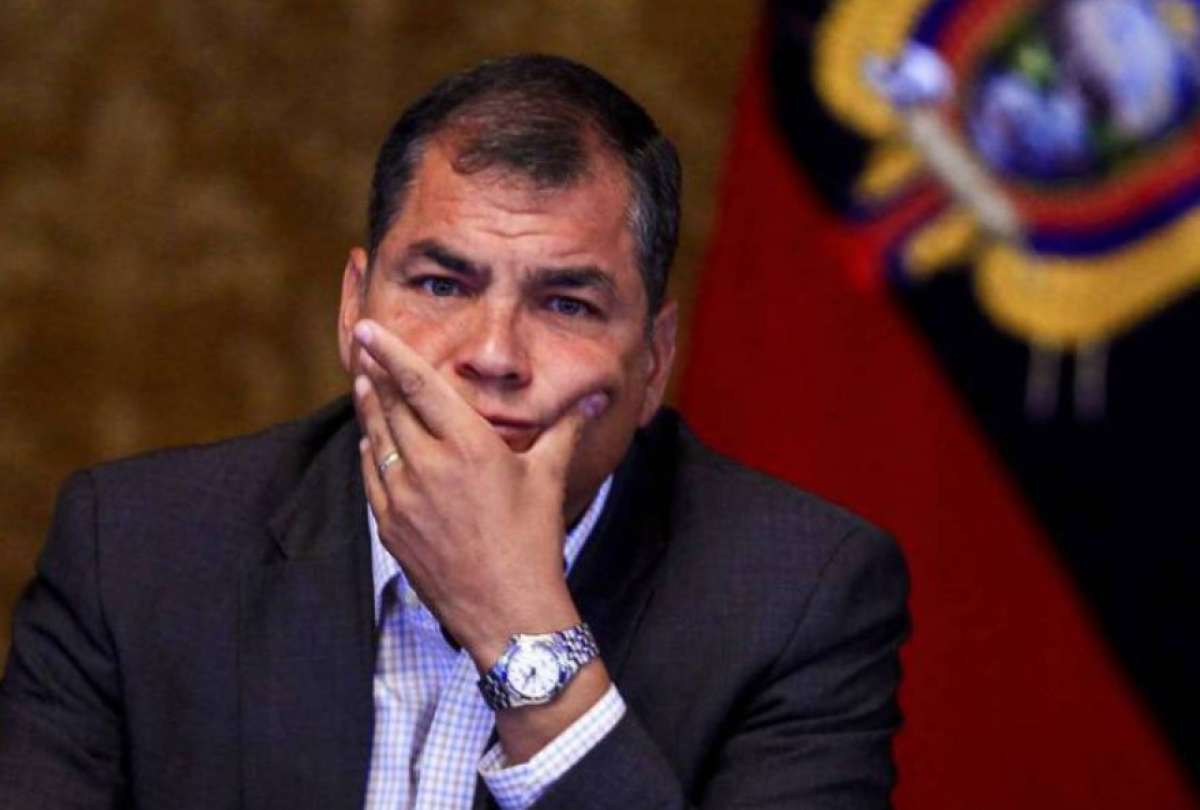 That document was the result of a special examination of the defunct Secretariat of Intelligence (Senain) between June 1 and August 31, 2013.

These people are being investigated for an alleged crime of embezzlement. The Prosecutor’s Office initiated this process on the basis of the report with Indications of Criminal Responsibility issued by the Office of the Comptroller General of the State (CGE).

That document was the result of a special examination of the defunct Secretariat of Intelligence (Senain) between June 1 and August 31, 2013.

The document points to an apparent misuse of public funds. These items belong to Special Expenses, to execute the so-called covert operation. This operation was intended to obtain data on an alleged group of hackers, in 2013, presumably. They allegedly accessed secret information from the Armed Forces, the National Court of Justice, and other institutions.

“Apparently they had in their possession the access codes to emails and personal accounts of Ministers of State, which would place the country in a high degree of vulnerability,” the Prosecutor General’s Office reported.

According to the comptroller’s report, there were irregularities in the Senain, since the payment to a possible informant known as ‘El Ruso’ was not justified. The damage to the State as a162,19 would be USD 162,19.