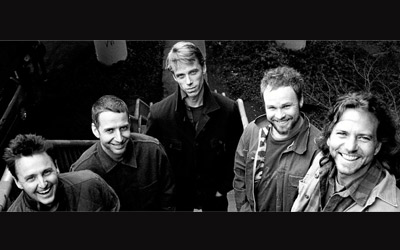 Yesterday was released the new album of the band of Seattle, Pearl Jam, titled “Lightning bolt”, which highlights the remarkable musical level achieved by the group in their last albums.

This quintet led by Eddie Vedder, forger of the grunge sound  in the 1990s, along with other groups such as Nirvana or Soundgarden, has Brendan O’Brien as the producer of the twelve pieces of this new album, which is recreated in classic rock.

The members of the iconic group have declared that several songs of the album were written  two years ago, when Vedder launched  a solo album which contained unreleased versions and  themes  called Ukulele Songs (2011).