Pedro Pablo Duart is the governor of Guayas

The Minister of Government, María Paula Romo, confirmed on Wednesday, August 28, 2019, that Pedro Pablo Duart joins the team of President Lenín Moreno as Governor of Guayas.

Duart replaces Raúl Ledesma, who is now in charge of the Ministry of Environment. Duart is a Master in Foreign Trade from the Rey Juan Carlos University (Spain). 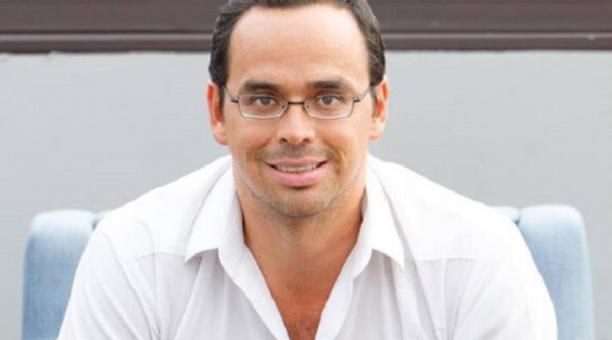 He also has a master’s degree in political communication and an international diploma in design and planning of electoral campaigns, from the Ortega y Gasset Institute in Spain.

He was director of the Social Action and Education program of the mayor of Gayaquil and also promoted the Center for Entrepreneurship and Innovation of the Buenos Aires municipality. In 2010, he received the 100 outstanding Latino prize in Spain.

He has a mention of recognition from Blue Hill College and represented the country in 2015 in the International Visiting Leadership Program, as a fellow of the US Department of State.

Prosecutor filed a private accusation against Rafael Correa, Jorge Glas, Alexis Mera and other former officials, in the 2012-2016 Bribe Cases