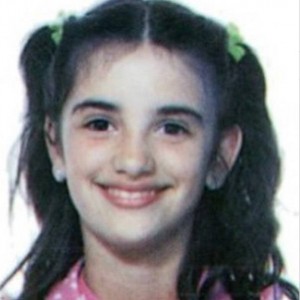 Ben Stiller, producer and star of Zoolander, posted a photo of the Spanish actress Penelope Cruz as a child on his Instagram account. “Excited to announce that Penelope “little Penny” Cruz has joined Zoolander 2 cast!”, Stiller wrote.

The second part of this film would mark the return of the actress to Hollywood after a break to dedicate to her two children from her relationship with Spanish actor Javier Bardem.

Ben Stiller, Owen Wilson, Kristen Wiig and Will Ferrell make their appearance again In this installment, in addition to Kim Kardashian, who will also have a role in the film.

Justin Timberlake publishes the first photo of his son