BREAKING NEWS
Corn harvest continues amid pandemic
Companies cut working hours in half due to crisis in Ecuador
Petroecuador will make new sale of oil in the spot market
More than 10,000 entrepreneurs and SMEs are grouped together on digital platforms in Ecuador
Shrimp industry drives isolated growth in imports
Diana Atamaint, on the ropes
Film competition seeks to leave the memories of the pandemic
The hass avocado grown in Santa Elena will be exported to the European Union
Trade agreement with EFTA opens a market of 12.5 million inhabitants
From chocobanana to pitahaya they manage to enter other countries

Petroecuador ‘shoots’ the competitions for employees 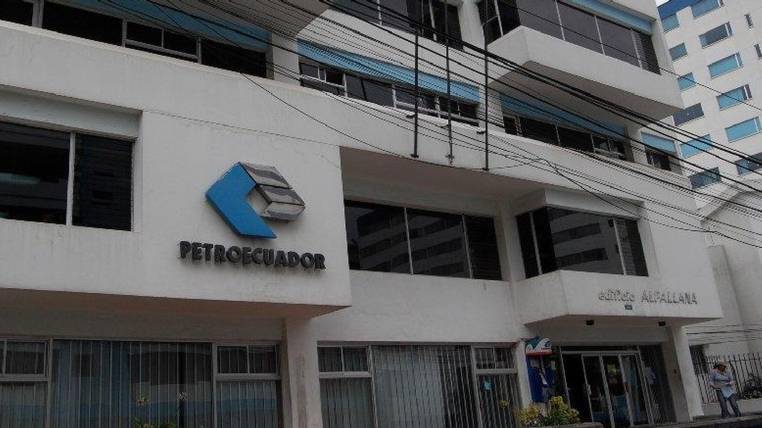 The Government is in a time of austerity and optimization, at least on paper. The announcement to reduce 1,000 jobs in the State contradicts the internal activities of some companies. Petroecuador, for example, initiated more than 300 merit and opposition competitions to deliver final appointments to its employees. The calls began in February and intensified in the last three weeks.

EXPRESO agreed to all the calls that attract attention because, a week ago, the merger of the oil company with Petroamazonas was announced. That is, appointments contests are called to unify entities and, therefore, have a huge payroll. About 11,482 employees, according to 2017 data from the Public Company Coordinating Company.

The competitions are internal and they serve so that an employee of the public sector has a fixed appointment, a way to assure its permanence in the state apparatus.

What is Petroecuador looking for? According to the announcements, the public company sprinkled with several cases of corruption during the previous government – three of its ex-managers are in prison and face trials – needs technical, administrative and operational employees in all areas and branches. Salaries range from $ 1,000 per month to more than $ 2,300.

In Guayaquil, for example, there were about 28 contests for employees of the state. The positions include managements, headquarters, intendancies and specialized technicians.

What most striking in the calls is that they were communicated, via email to staff, massively in a few days. Several dozens of emails were sent, as an example, on Friday, April 6 of this year. The official announcement of the union between the two Ecuadorian oil companies was made the following Tuesday to, according to the authorities, make a stronger and more efficient hydrocarbon sector.

The increase in competitions is not the only work innovation in Petroecuador. In March, the company seeks to reduce contract costs to nine people. In February, shows the statistical report of the public oil company, there were 4,409 servers hired. Last month the figure rose to 4,418.

The increase, although minimal, represents a contradiction for the Assemblyman of CREO, Homero Castanier. The member of the Supervisory Committee said that he will analyze the calls for competitions of the last weeks and will call the Petroecuador authorities to suspend these activities until the merger is completed.

That is the path taken by Petroamazonas. The Human Talent department of the company told this newspaper that at the moment it has zero personnel recruitment processes.

EXPRESO requested, on Friday, a version about Petroecuador. Until press time, there was no response.

Of the 4,418 employees of the public company Petroecuador, only 843 are women. That is, 19% of the total number of servers.

The figure represents an increase of 1.93% compared to the number of female workers in the first quarter of 2017. At that time there were 827 employees.

Two Petroecuador managers concentrate 57.12% of the company’s total workers. Transport has, according to the March statistical bulletin, 1,276 employees. Refining, on the other hand, has some 1,249 servers distributed in refineries throughout the country. (I)