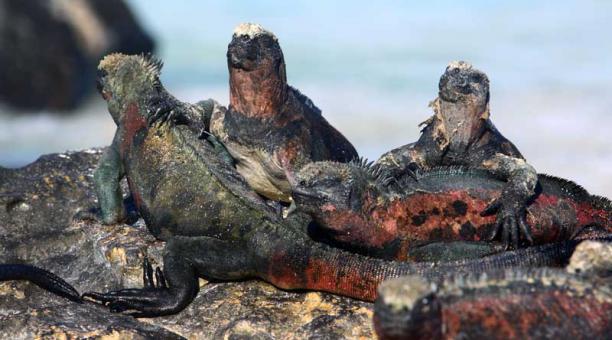 The United Nations Environment Program (UNEP) made today, Wednesday, March 13, a call from the Galapagos Islands, in Ecuador, to combat pollution of the seas by plastics.

“It is alarming that plastics have invaded places as remote and pristine as the Galapagos, we must urgently change our patterns of consumption and production to curb this flood of pollution,” said Leo Heileman, regional director of the UNEP.

“We have to do it for the welfare of all species, including ours,” he added. In the Galapagos Islands there has been an “overwhelming” amount of plastic debris in recent years that is carried by the waves from Asia, the United States and South America and that affects the delicate marine ecosystems of this area, which is a natural heritage of humanity. 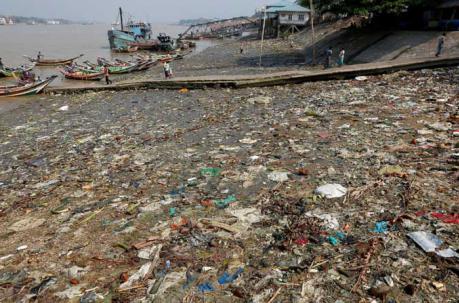 In the call made in the island of Baltra, in the Ecuadorian insular region, it was said that annually up to 13 million tons of plastic are dumped in the seas of the world, of which half correspond to utensils such as bags and sorbets , which can remain in the environment for up to 500 years.

For his part, the Ecuadorian Minister of Environment, Tarsicio Granizo, said that his country “wants to attack the problem of marine litter from its origin: on the mainland.” “That is why we make enormous efforts to move towards a new paradigm of development, where there is no room for pollution,” he said.

The two officials called on governments, companies and consumers to fight for a planet without contamination by plastics. Galapagos hosts more than 2,000 species that only live in this place and whose survival depends to a greater extent on the sea. (I)

They asked to occupy land in Durán for the Airway station