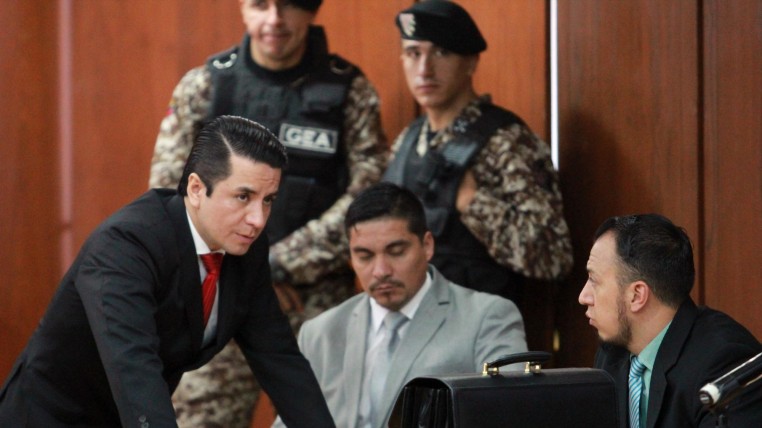 The first group of people were sentence after the ilegal sale of passes in the National Police. Two officials recognized their involvement in the illegal act and underwent an abbreviated procedure.

The officers ended up sentenced to eight months and four days in prison. They should serve their sentences in the Deprivation of Liberty Center No. 4, located in northern Quito.

Those sentenced are Captain Luis Carrera and Lieutenant Ernesto Montenegro, who, according to the Attorney´s office, were prosecuted as perpetrators of organized crime.

The sanction was requested by prosecutor Tania Moreno, after reaching an agreement with the officers. They accepted their participation in the event authorities call ‘Gold Star.’

But they are not the only ones investigated. Since July 2015 the alleged sale of passes is investigated within police ranks. There are 25 more defendants, including police troops, officers and a former commander of the institution.