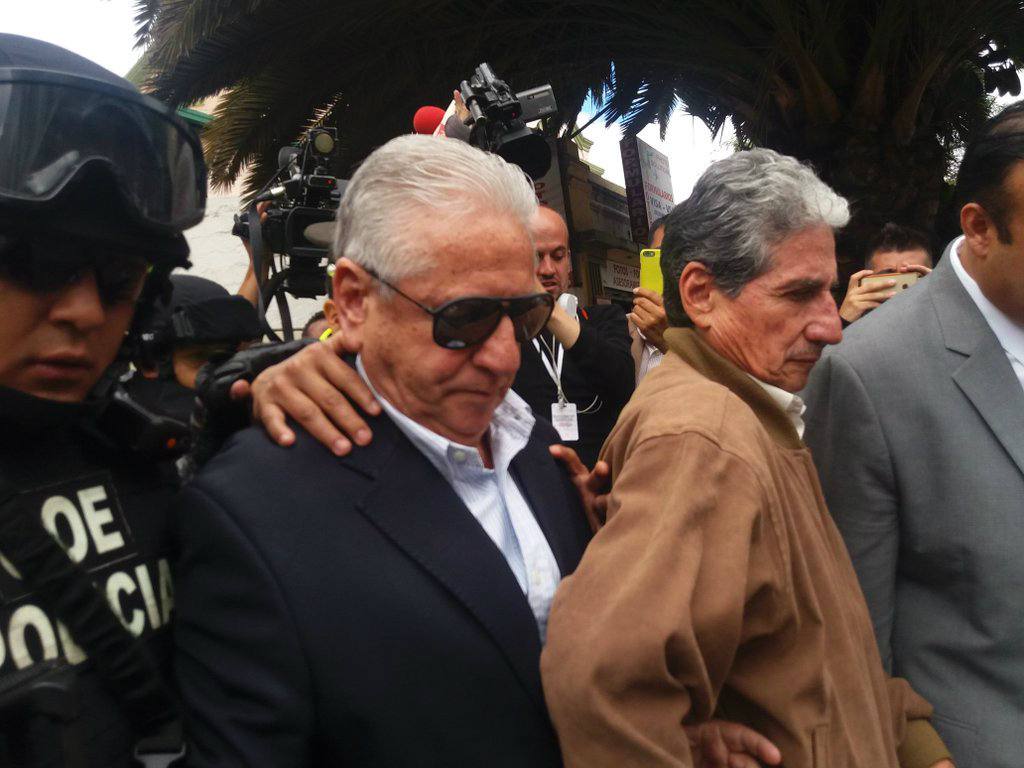 The Attorney General’s Office reported this morning that the president of the Ecuadorian Football Federation (FEF), Luis Chiriboga Acosta, has been called to trial as a result of the investigation for alleged money laundering.

The prosecutor handling the case, Diana Salazar, requested the same procedure for two other people involved, treasurer Hugo Mora and accountant Pedro Vera, who are fugitives says the Public Ministry.

Chiriboga, under house arrest since last December, faces the charge of the OTP for money laundering after his link in the FIFAgate case revealed by US justice.