Pope Francis: “A state can not think about winning with medicine” 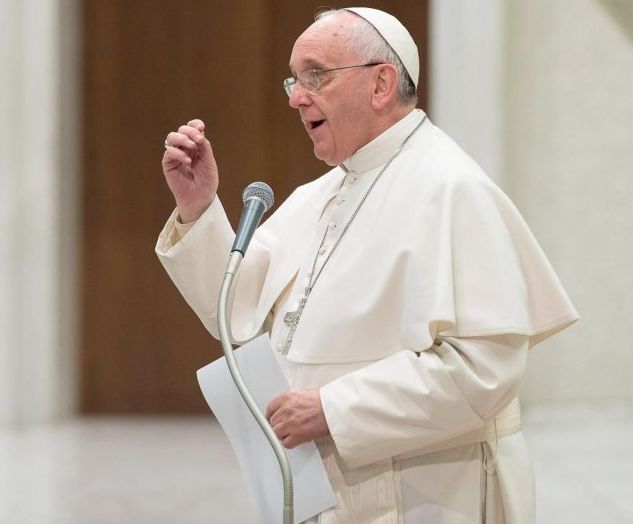 Pope Francis said this Thursday that a State providing medical services to the population must not be guided by the principle of obtaining economic benefit, “can not think about winning with medicine”.

“Evidence and efficiency can not be the only criteria to guide the behavior of physicians, neither economic benefit is the rule of health systems,” said Argentine pontiff.

“A state can not think about winning with medicine. On the contrary, there is not more important for a society that caring for human beings,” the pope during the XXI General Assembly of the Pontifical Academy for Life.

The pontiff during his speech referred to the palliative care, the issue which was discussed at the meeting held in the Vatican City.

The pope said about that assistance is to “alleviate suffering in the final stage of the disease and while ensuring the patient is supported and accompanied”.