Posorja port is directly awarded to the DP World company 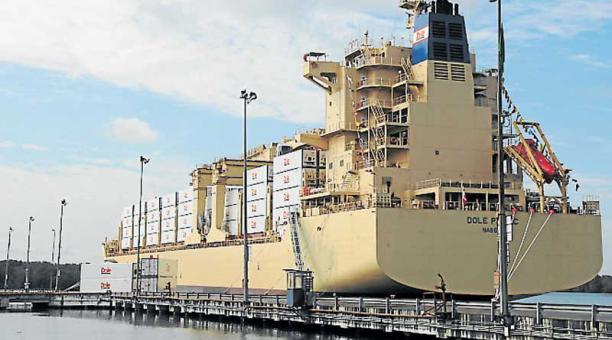 The state drew on the figure of direct hiring to award to the DP World firm, through concession, the construction and operation of a new deepwater port for Posorja, in Guayaquil. The concession is provided in the delegation figure authorized by executive decree.

Unlike the Puerto Bolivar concession that was made through a public tender, to build the Posorja Port -whose contract should be signed today- the delegation figure was used through direct contracting without calling a public tender.

The Organic Code for Production, Trade and Investment (Copci), in force since 2012, states that in an exceptional basis duly enacted by the President, the State may delegate to private initiative the management of strategic sectors and provision of services such as port infrastructure.

The Senescyt and the FEUE do not agree on figures