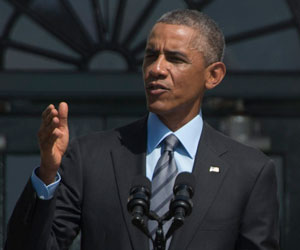 The United States President Barack Obama identified on Monday, September 15, the 22 countries whose drugs production or trafficking have the greatest impact on his country.

Obama declared Bolivia, Burma and Venezuela as three countries that have failed “demonstrably” during the last 12 months to honor their international counternarcotics commitments, as it has been doing in recent years.

The document expresses concern about the poppy cultivation in Mexico, the main supplier of illegal opium derivatives, followed by Colombia and Guatemala.

New board will be responsible for regulating the BCE electronic money