Proposals of change overflow the legislative reform in the National Assembly 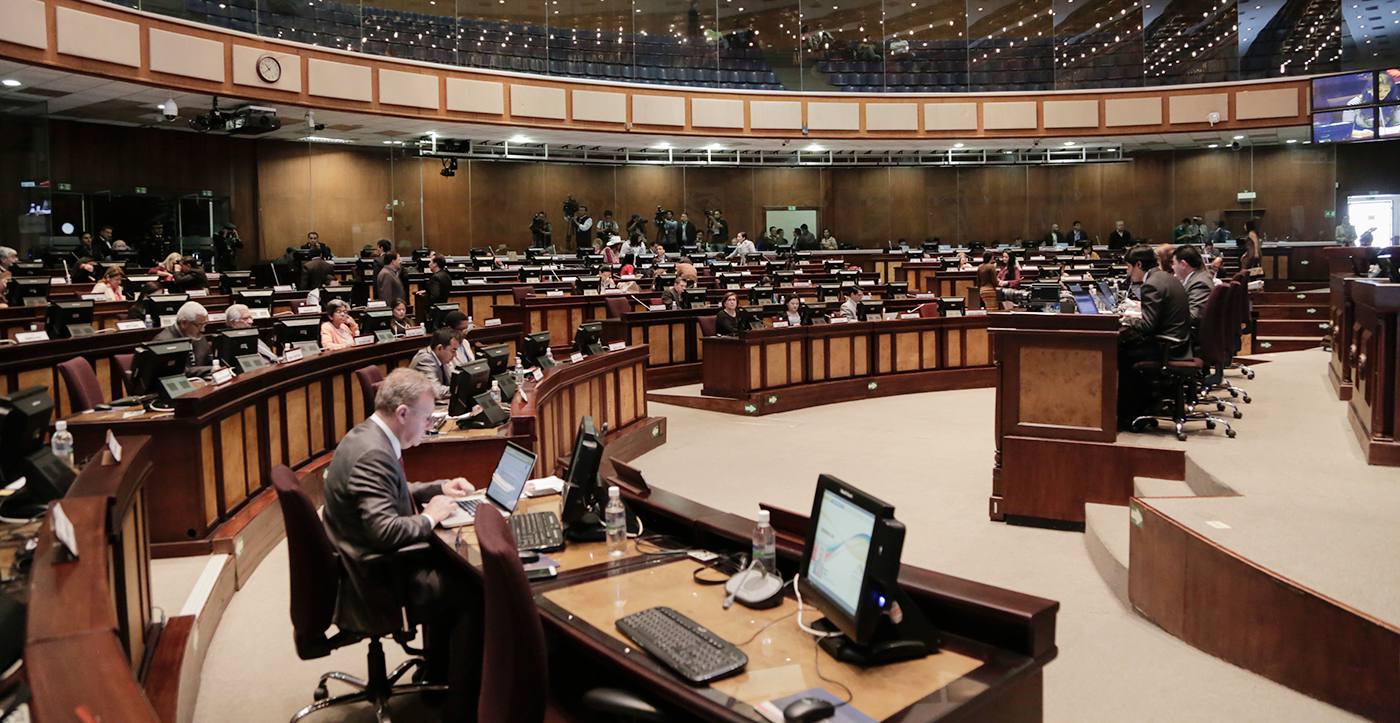 Even though 57 sections of reforms to the Organic Law of the Legislative Branch (LOFL for its Spanish acronym) which were discussed in the first debate yesterday at the plenary of the Assembly, changes that are intended to be made to the regulations governing this power of the state and those who make it up are still insufficient according to the opposition.

Assembly members Mae Montano (CREO party) and Luis Tapia (former SP) claim that bills that have a file report of a commission are filed in the plenary without a debate, since the Constitution would be violated.