Dismissal order for mayors of Guayas, Manabi and Esmeraldas 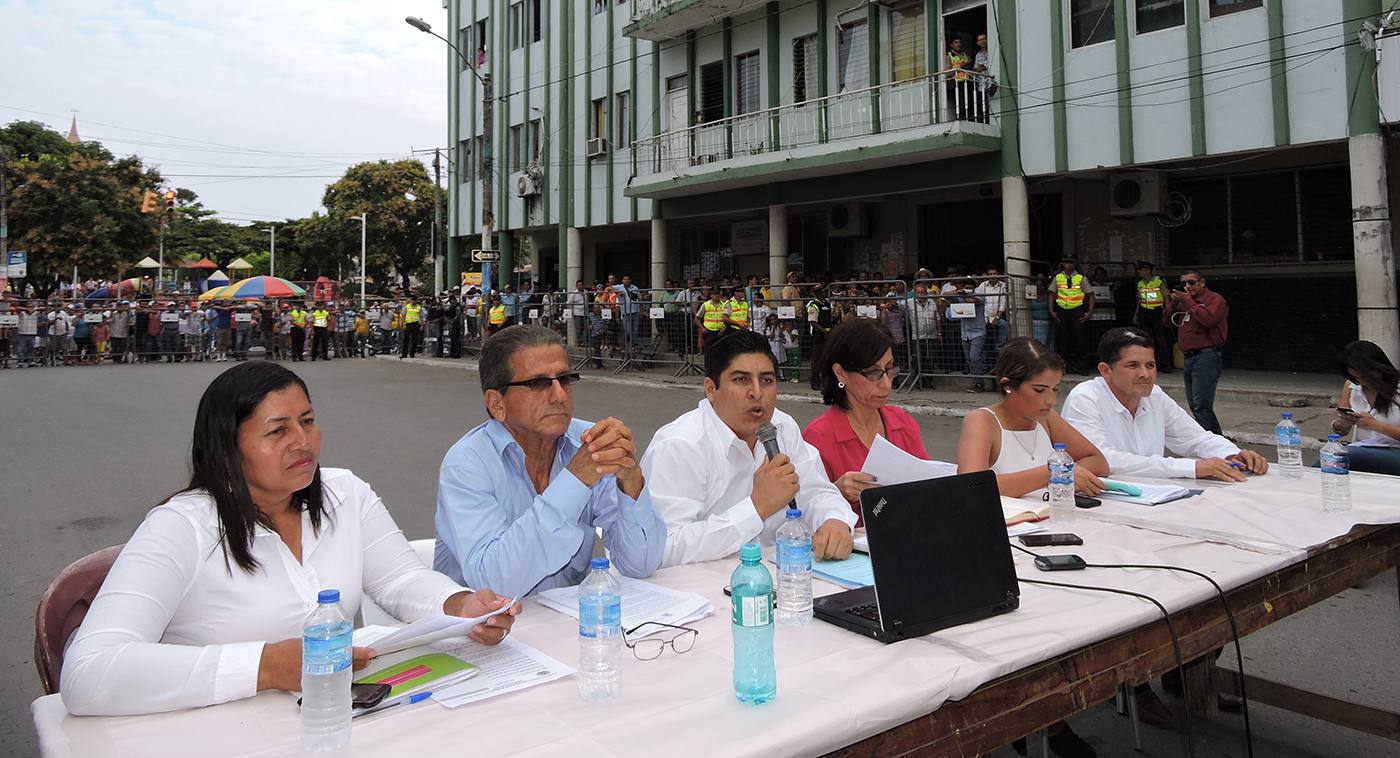 The first of three mayors who were observed by the National Audit Office was removed from office.

This is the mayor of Balzar (Guayas), Cirilo Gonzalez, who left the City Hall last Wednesday, after a majority vote of the City Council that approved the report of the inspection body which established thirteen observations.

According to official data, between January 1, 2007 and June 8, 2016, 33 mayors were sanctioned. But only three face removal processes, since the remaining mayors left office.

The Organic Law of the National Audit Office gives power to establish administrative responsibilities to local authorities. Economic sanctions range from 1 to 20 basic wages; and removal from office.

For this, the agency must communicate its decisions to the cantonal councils in order to implement them. And when this is not met, it authorizes the Ministries of Labour and Finance and the Central Bank of Ecuador to block the accounts management of the county.