Public services must be reorganized 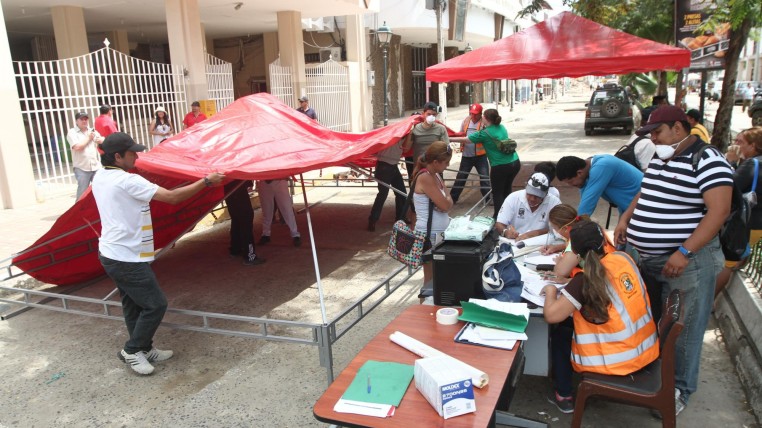 Technical inspections are not yet complete, but preliminary reports show the level of the catastrophe caused by the earthquake in the public infrastructure of Pedernales, which will force an emerging reorganization of health, education, police, judicial and municipal services in the most affected areas of Manabi and Esmeraldas.

After twelve days of the strongest earthquake of the century in Ecuador, technical assessments begin to point to the first infrastructures, which despite did not fall, have severe structural damage and therefore will have to be demolished. In fact, they are tearing down buildings in Portoviejo, Manta, San Vicente, Pedernales, Bahia, Jama, Rocafuerte, Tosagua, Chone, Flavio Alfaro, Calceta, and Muisne.

The priority is the demolish dangerous buildings that may fall.

Armies of technicians, local and foreign, organized in brigades, these days walk through the affected areas to study the buildings and choose between two options: the overthrow or reconstruction.