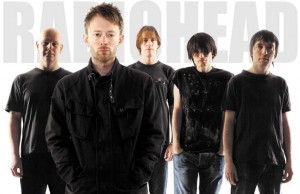 Radiohead, led by Thom Yorke, is the “most influential” group of the music industry in recent years, according to emol.com website.

The British quintet won first place in a ranking compiled by the magazine New Musical Express (NME), which included the 100 artists who have transcended in the new generations.

David Bowie was second, followed by Kanye West, The White Stripes, The Strokes, The Flaming Lips, The Gun Club and Kate Bush.

To develop this list, NME reviewed the entire musical material of the performers in the last two years. The musicians that were mentioned as important were in that ranking.