Neither the former president Rafael Correa nor his former defense minister Javier Ponce responded yesterday to the call of the Prosecutor to render a version within the previous investigation for the death of police Froilán Jiménez during the 30S police revolt. In this new investigation of the case, the crime of simple homicide is analyzed. 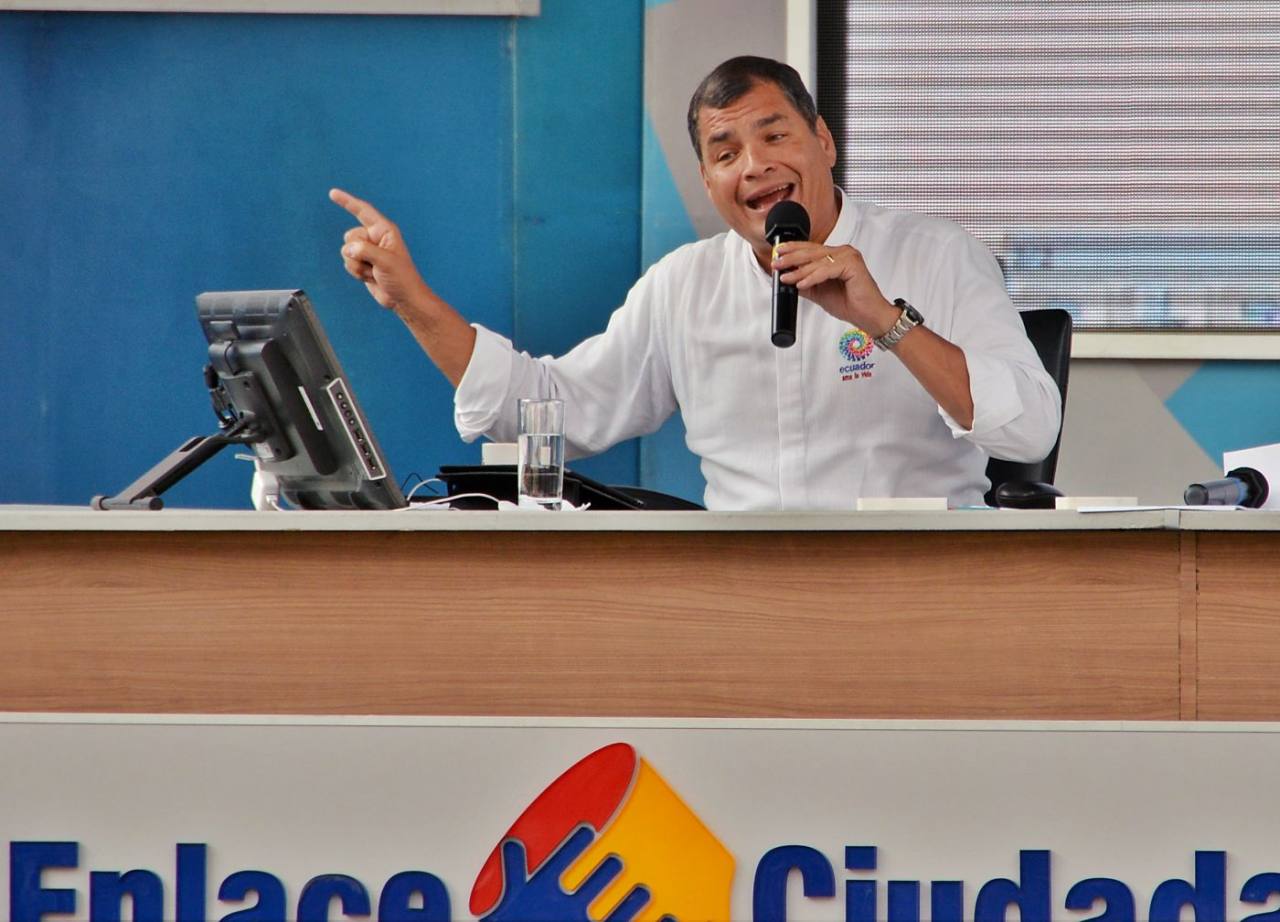 Correa, who has lived in Belgium since 2017, did not attend the telematic version provided, nor did Ponce go to the 18th floor of the Attorney General’s Office. Although they were also called the ex-commander of the General Police Freddy Martínez, the former chief of the legislative escort Colonel Rolando Tapia, until noon yesterday none was.

On July 16, a Court of the Criminal Chamber of the Court of Pichincha declared the nullity of everything acted in the process until fiscal momentum number 3 of August 30, 2018. According to the Court, the right to the defense of those prosecuted for the crime of murder: the military Vicente N. and Wilson R.

For Jiménez’s family lawyer, Edwin Romero, in the cases of Correa, Ponce and Martínez, this would be the second absence for what, he says, should already be called with the use of public force.

Total opening for the IACHR to investigate the strike