Remittances reach the pace of countries with migrants 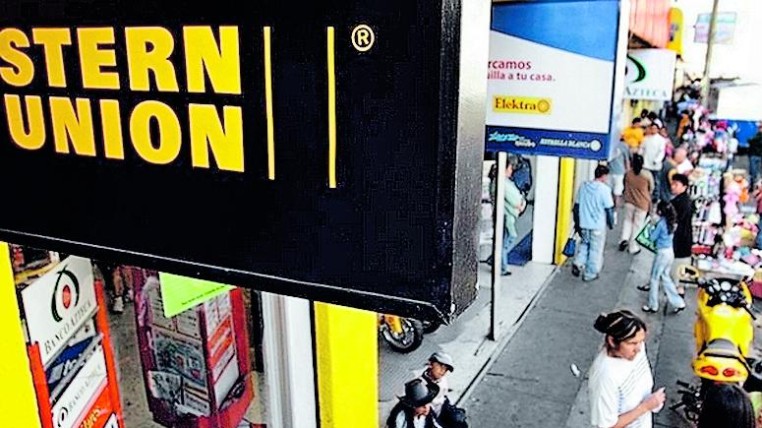 Six years ago Ecuador had no remittance incomes above $ 600 million in the first quarter, which is usually the weakest of the year. From January to March 2017, the country 625.7 million dollars entered the country coffers, 5.2% more than in the same period of 2016, consolidating two years of improvement.
The recovery of the economies of the United States and European countries, where large numbers of Ecuadorian migrants reside, respond to the rate of growth of remittances, according to the argument disseminated by the Central Bank of Ecuador in its quarterly report.

Ecuador is a recipient of remittances sent by the Ecuadorians migrants who reside mainly in the United States, Spain or Italy. But the country also welcomes foreign citizens who send their relatives some of the fruit of their work. Thus, the balance of remittances for the country leaves in the public treasury a net of 558.2 million dollars. To the 625.7 million received in the first quarter, 67.5 million that comes out must be discounted. In terms of transactions, the latest Central Bank report on remittances shows that the spirals rose from 1.9 million to 2.1 million. (I)

Productive proposals must be ready in 90 days