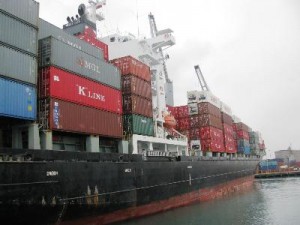 Repsol will exploit in Ecuador a new field in the province of Orellana, named Wati, in which it is estimated there are between five and six million barrels of oil, said Luis García Sánchez, representative of the company in Ecuador.

This area is “an area at the south of block 16”, where the oil industry works today.

It is estimated an investment of between 73 and 75 million dollars and the drilling campaign would begin in 2015.

The manager stressed the negotiation of this contract as one of the most prominent moments of the company in 2013.