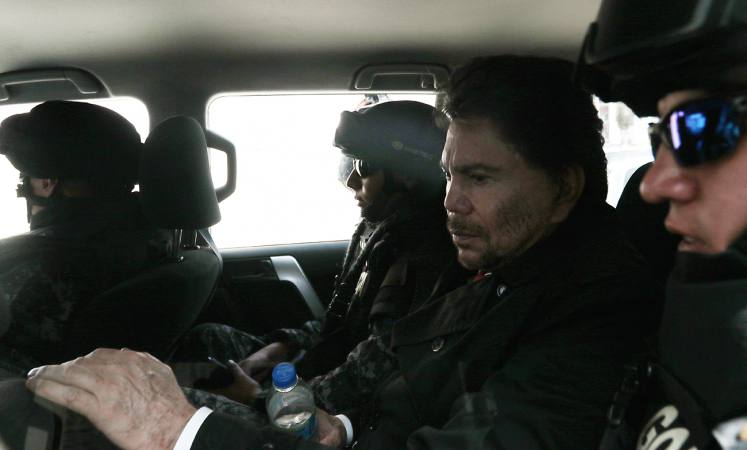 Although Ricardo Rivera in his version insists that the relationship with his nephew, Vice President Jorge Glas, was only familiar. He acknowledges that he sent emails to Glas on matters related to the field of telecommunications.

That fact, says Rivera, would not be a crime and clarifies that he has never dealt with issues that are related to the illicit association currently under investigation. He also said that of the defendants, he only knows Glas and José Santos, former director of Odebrecht in Ecuador; he assures that his trip to China was a private visit, not on behalf of the Government or former President Rafael Correa.

During the two hours the version of Rivera lasted, he said there´s no proof of the testimony of Santos whatsoever. “What the Brazilian said, only exists in the criminal mind of a confessed and convicted offender,” said Rivera.

Santos stated that in June 2011 Rivera sought him out to tell him that he was the person who would broker strategic business for Jorge Glas. Odebrecht would have paid the uncle of the vice president about $ 16.1 million between 2011 and 2016. (I)