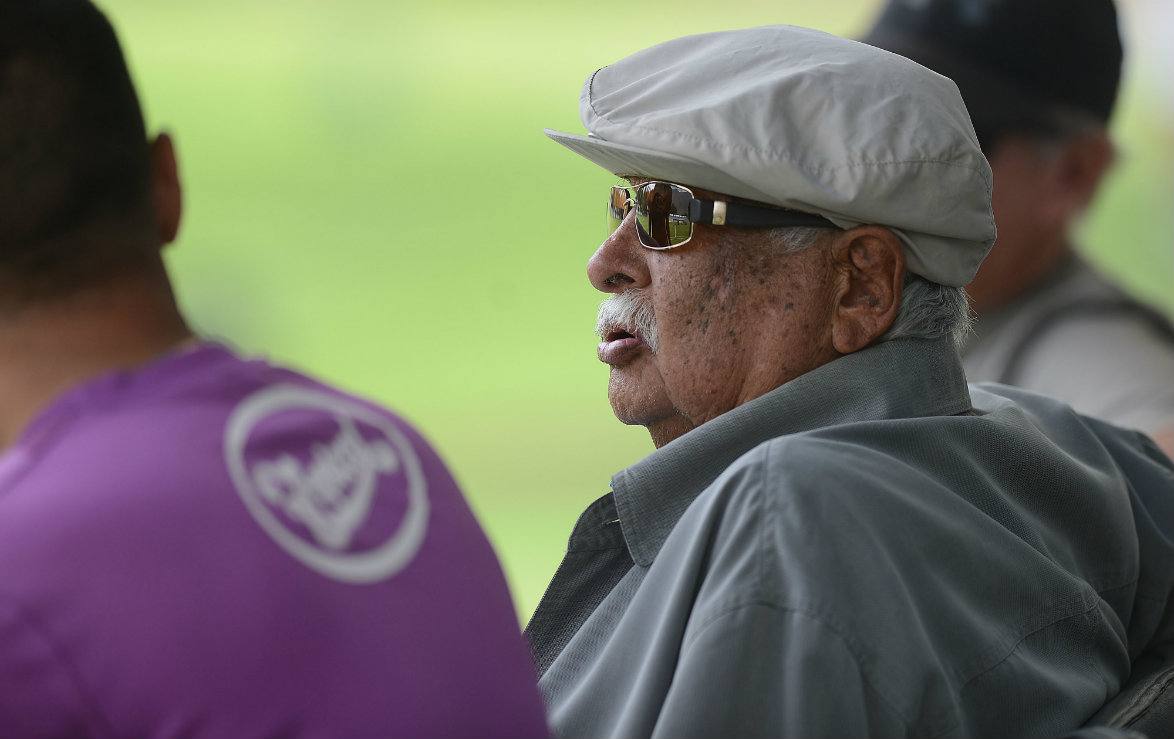 The payment of television rights to the clubs for the broadcasting of the Ecuadorian soccer championship still awaits.

Rodrigo Paz, honorary president of Liga de Quito, revealed that his club sent a communication to Ecuafutbol to ask for direct intervention by the breach of contract by TC My Channel and Gama TV, copyright owners.

According to the manager,  they have promised to pay since January “but they do not comply,” before this, he said that “we must put pressure into the Federation, the President (Carlos Villacis) said that clubs must take action but the FEF is the contractor, thus, this must legally intervene because we distrust the channels offerings,” saidPaz to Radio La Red