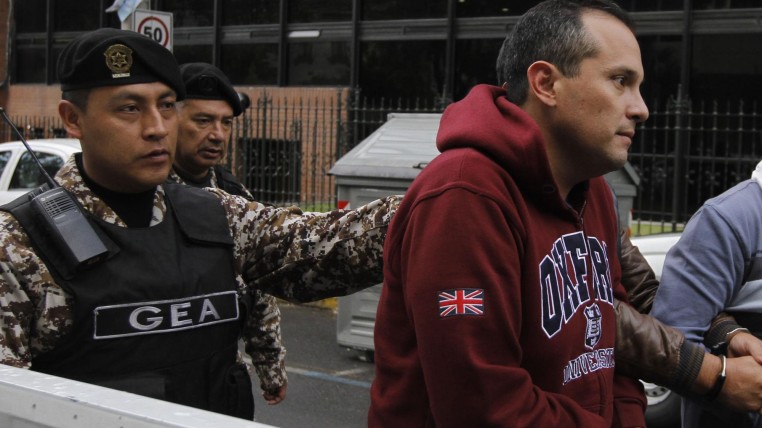 The defense ensures that Alex Bravo “had nothing to do” in the alleged charges against him. During the 90 days the tax instruction will last, Victor Andrade, lawyer for the former manager of Petroecuador, will attempt to rebut the charges. It will be a technical defense, he said.

Andrade explained to daily Expreso that his arguments will focus on the scope of responsibility that Bravo had in the state oil company. He will talk about the positions he held and his tasks. This, he believes, will allow to “determine that the Attorney General had nothing to do.”

Monday night, prosecutor Franklin Bravo gave the order for the alleged influence peddling. Judge Fatima Llundo ordered the detention of the accused for 90 days. Bravo will spend that time in jail No. 4, in Quito.