Russia will have to pay $ 50.000 million to shareholders of Yukos oil company 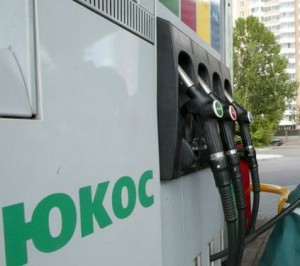 The Permanent Court of Arbitration in The Hague ordered Russia to pay 50,000 million dollars of compensation to former shareholders of the Yukos oil company for having expropriated them, have announced this Monday their lawyers in London.

The Court ruled on July 18 that Russia pays to the plaintiffs “50,000 million dollars” for having forced Yukos into bankruptcy and sold its assets to SOEs for “political reasons,” said  lawyer Emmannuel Gaillard in a press conference.

The lawsuit was filed in 2005 by Hulley Enterprises and Veteran Petroleum, two companies based in Cyprus, and Yukos Universal, in the Isle of Man (British Isles), former shareholders of the company.

The plaintiffs had requested a total compensation of 100,000 million, four times the total investment in Yukos, considering what their actions would worth it now, plus interests.