Last Sunday the terrorist group Boko Haram conducted an attack on the residence of the Deputy Prime Minister of Cameroon Amadou Ali, in the city of Kolofata (north, near the border with Nigeria) and kidnapped his wife, according to sources of the Cameroonian Government.

The incident occurred in the early morning, when about 200 members of the terrorist group attacked the house of Ali, in which his whole family gathered to celebrate the end of Ramadan and were able to fled escorted by his bodyguards. Moreover, terrorists also kidnapped a local religious leader. In both attacks they have killed at least three people.

In recent days the attacks of Nigerian terrorist group Boko Haram have intesified in Cameroon, so the government has deployed about 2,000 troops on the border, which are part of a multinational contingent that includes Chad, Niger and Nigeria itself in order to try to contain the attacks the group. 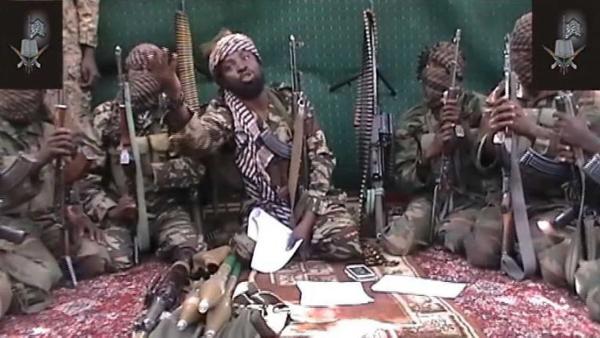