Scooby-Doo will have a comeback to the movies 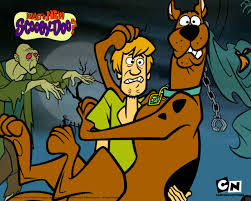 Warner Bros has plans to release a new movie of Scooby-Doo, to give a reboot to the franchise.

The study made ​​an animated comedy directed by Raja Gosnell some years ago, which was starred by Freddie Prinze Jr, Sarah Michelle Gellar, Matthew Lillard, Linda Cardellini, and Isla Fisher. It was not so bad at the box office, charging $ 268 million worldwide. Warner Bros. and Gosnell made ​​a sequel two years later and did relatively well at the box office.

But now thestudio plans tostart from scratch, establishing Randall Greenas the manager of the new venture. More details of the movie are unknown.