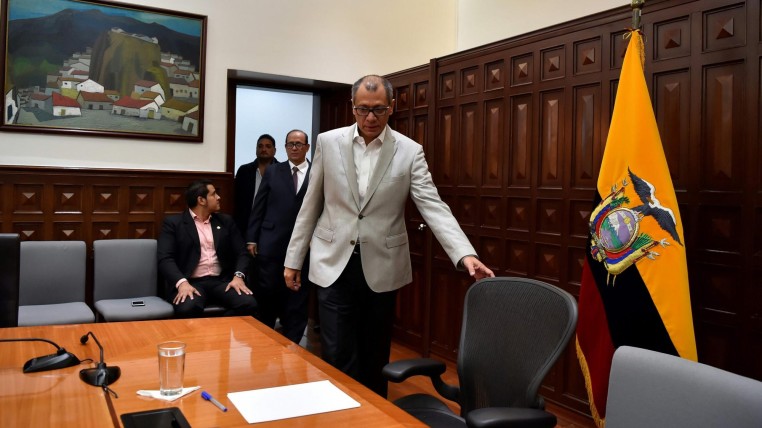 Information is what the National Audit Office did not receive during the examination at the termination of the contract for the exploration and exploitation of gas in Block 3. The same happened when it audited the transfer process of the concession contract and its amendments, signed by Conelec and Machala Power Cía. Ltda. In favor of Celec EP, in the Hydrocarbons Secretariat. This is reflected in the DASE-0013-2016 report approved last year.

The National Audit Office examined $ 80 million distributed in $ 49 million for the termination in Block 3 and $ 31 million for the assignment of the contract between Conelec and Machala Power Cía. Ltda. In favor of Celec EP. Two disallowance notices were issued for the same amounts.

The predetermination of a culpable civil responsibility for 49 million dollars, notified on October 11, is against five former officials. Another fine for 31 million dollars was issued against the same officials, among whom would be the former Minister of Electricity Esteban Albornoz.

The former Minister of Strategic Sectors and current vice president without functions and prisoner in Jail 4 of Quito for unlawful association in the Odebrecht case, Jorge Glas, is accused of not having provided the audit team with the reports, minutes and documents of the aforementioned proceedings. In addition to “not having reported the elements, parameters, and calculations of the Gaffney Cline & Associates consultancy.” (I) 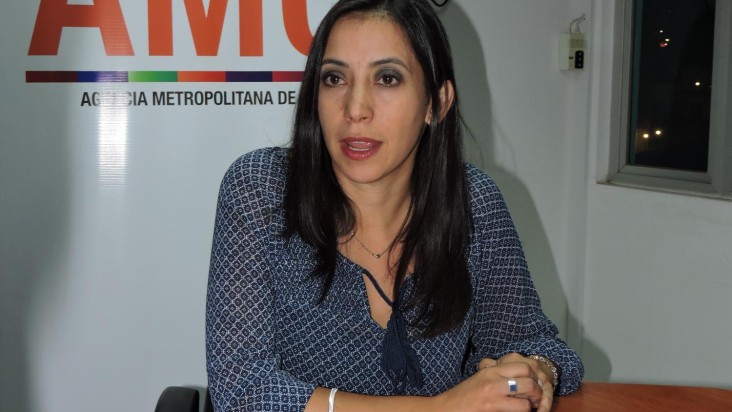 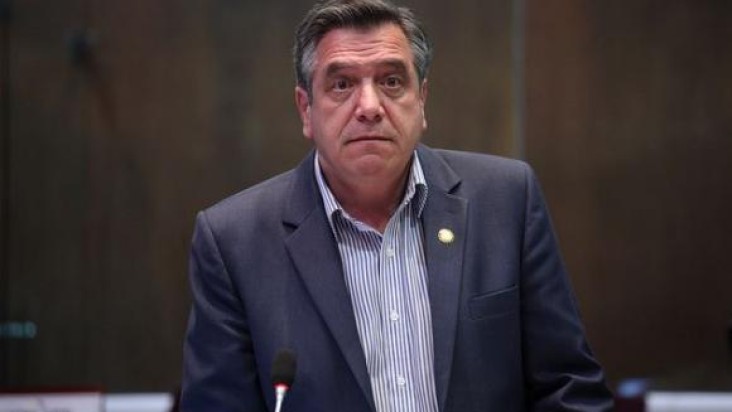 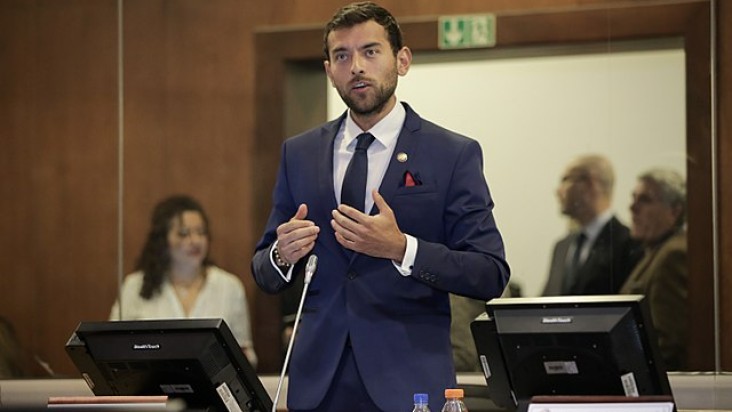 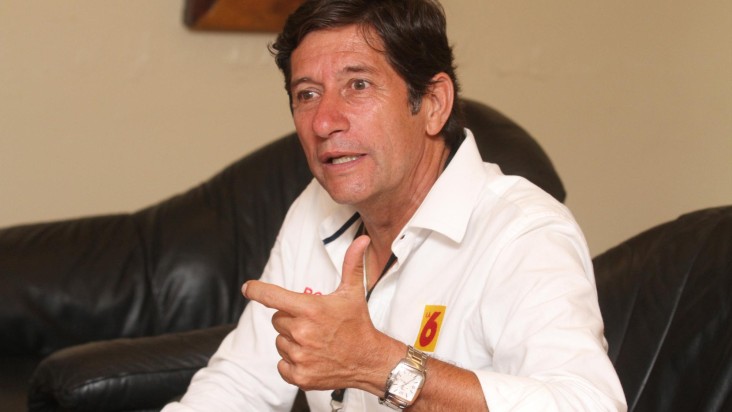 The government works to stop smuggling