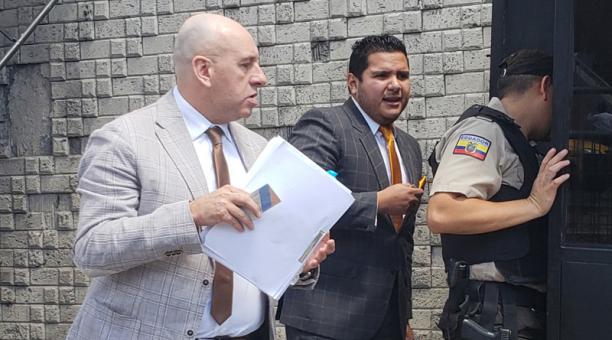 A week after the end of the public investigation phase due to the kidnapping of Fernando Balda, new data appears.

Jairo Lalaleo, one of Balda’s lawyers, confirmed yesterday that the Prosecutor’s Office has in its possession declassified documents from the Senain in which a new operation called Guayacanes appears.

The jurist argues that with these data you can calculate the total amount that was used for the plagiarism of Balda. Those statements were given outside the prison 4.

To that place also came members of the Prosecutor’s Office and the lawyers of the defendants to witness the versions of Jorge Espinoza, one of the three policemen arrested, and the former director of Intelligence, Fausto Tamayo.

Israel Moreno, lawyer of both, said that the versions will make it clear that their defendants have no connection with the crime. According to the lawyer Espinoza, he was in Bogotá for personal reasons and Tamayo was unaware of the operation to kidnap Balda. (I)

Unesco presented its observations on the Law on Communication