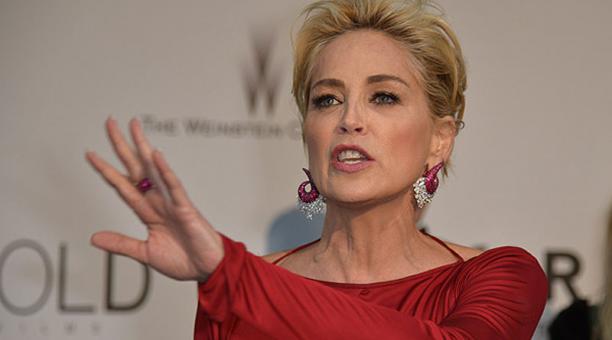 Lawyers of the American actress Sharon Stone refused before the Court of New York (USA) that she had agreed to participate in a campaign against Chevron, or in support of the Ecuadorian Government, reported the online newspaper larepublica.ec.

Stone was sued for breaching a contract with the ad agency MCSquared, from Brooklyn, which claims to have paid $ 350,000 to the actress, for expenses for a trip to the Ecuadorian Amazon as part of the “Chevron’s dirty hand” campaign.

The defense said that “MCSquared did not disclose carrying out activities of public relations in the US on behalf of Ecuador, violating the Foreign Agents Registration Act.”

Safeguards impact 80% of the volume of imports, according to Chamber of Commerce of Quito