Shortest contracts and by sectors under analysis 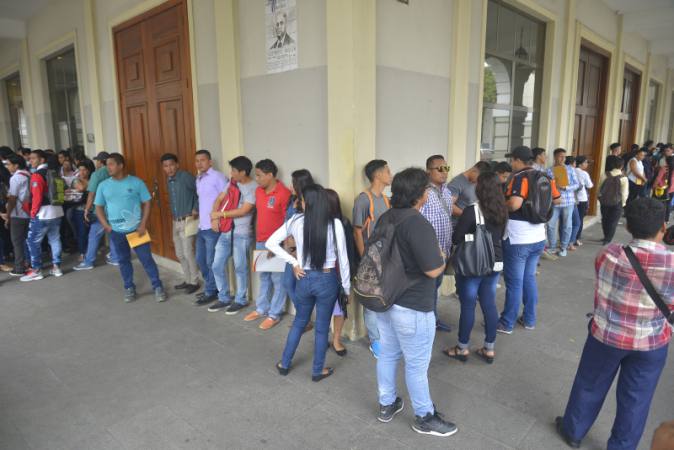 Seventy-nine years have passed since the creation of the Labor Code (1938) still in effect in the country, and although it has been amended over the decades, “it has loopholes,” especially in specific activities in agriculture and other productive sectors, recognizes regional director of Labor Xavier Sandoval.

Sandoval says that the new code should facilitate contracting in specific activities that do not conform to the minimum one-year contract or other existing models.

“For example, in the tourism sector it is necessary to hire staff for events, there is no such modality,” says Sandoval, and states that in other jobs seasonal work is needed, such as short-cycle crops of rice, corn, soybeans, and others, which could take a maximum of three months, which are not subject to the current modality that was always seen depending on the harvest (6 months). ((I)