After seizure, TC lowered profits by 76% and increased its spending 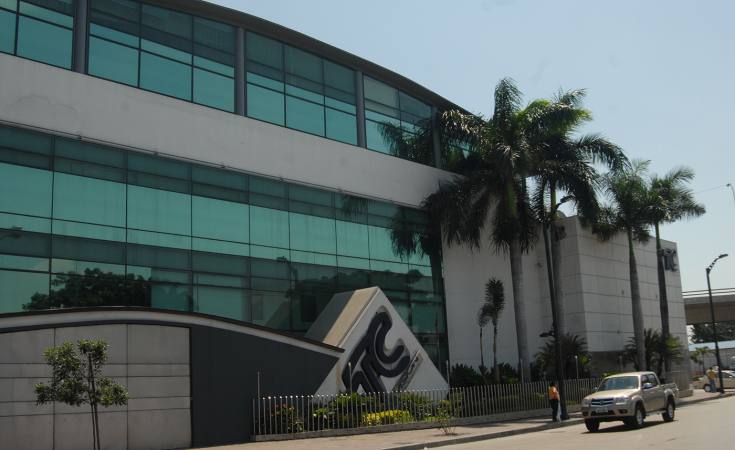 Since 2008, when it passed into the hands of the government of the so-called citizen revolution, TC Televisión had not registered gains as low as those it recorded in 2016.

According to its economic balance sheets, the well-known TC Mi Canal reported revenues of $ 1.3 million last year, 76% less than it had back in 2008 when it reached a profit of $ 5.6. millions. And this year, as revealed last week by Public Media Manager Andrés Michelena, this public television channel will project, for the first time, losses of $ 5.1 million.

The economic documents of the seized canal, point out that despite TC’s income, the administrative expenses (salary payments, bonuses, commissions, fees, maintenance, etc.) were gradually reducing the company’s profitability.

When the seizure took place, the media registered administrative expenses of $ 3 million per year, expenses that tripled in 2010 and even more in 2011, when the “expenses for employee benefits” reached $ 12.3 million. In 2016 they dropped to $ 6 million.

“Abysmal salaries were paid,” denounced Michelena, appointed in the government of Lenin Moreno. (I)

Appeal against appointment of the vice president is rejected