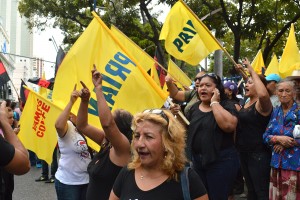 Today a sit-in organized by the opposition leader Alvaro Noboa took place at the foot of the Guayas governor´s office. Yesterday, in a press conference, Noboaannounced he would organize a sit-in and a permanent vigil until the president resigns from his position. 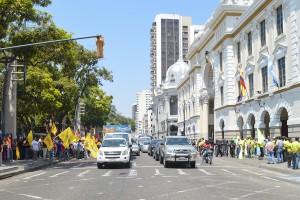 The sit-in started at10 am, hundreds of people were present, including several leaders of political parties and movements. Residents of Mount Sinai also joined the act. 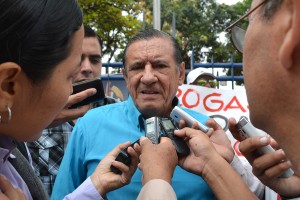 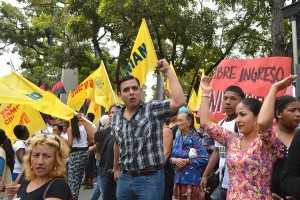 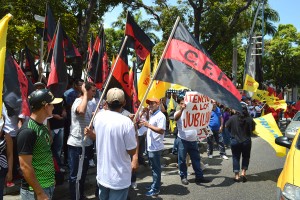