Sold Out Tickets for U2 Show in Brazil 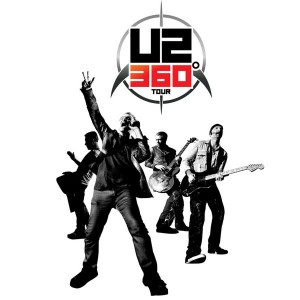 Irish band U2 is to give a concert in Brazil on April of 2011; the show is scheduled in their U2 360 Tour. On Tuesday tickets sold out in hours.

The show would be held in Morumbi Stadium in Sao Paulo, on April 9th. According to a CBN radio report, the 80,000 tickets—priced between 70 and 180 reales (42 and 108 dollars)— sold out within 11 hours this Tuesday, that’s why a new performance has been scheduled on April 10th.

Bono, the vocalist, will sing No line on the Horizon (latest discographic material of the band) songs, on a 360º stage of 50 meters high.