The Japanese electronics giant Sony announced that it has sold 6 million PlayStation 4 (PS4) game consoles in the world since last mid-November.

This level of sales was achieved in less than four months. This new “race horse” was released on November 15 in the United States and then in Latin America, and two weeks later in Europe and parts of Asia (except Japan).

Sony had set a target of selling 5 million PS4 around the world at the end of March, a goal widely achieved. It has also sold 13.7 million games designed for the console. 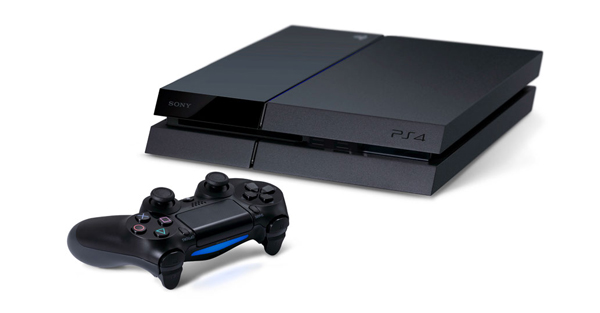 Too much protein increases Cancer risk