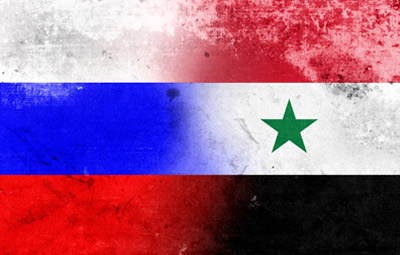 An agreement with Russia for the exploration, development and production of oil in the territorial waters of Syria, was signed yesterday by the regime of Bashar Al-Assad; and signed by the Syrian Ministry of oil and mineral resources and the Russian company Soyuz Naftagaz.

The agreement contemplates the exploration of a surface of 2.190 square kilometers in the Mediterranean Sea between the Syrian cities of Banias and Tartus.

The probing phase will have a budget of $ 15 million, while drilling a well for testing will cost about $ 75 million.

If both operations reach the expected success, the Russian company will proceed with the phase of drilling, development and production of crude oil.

Minister of petroleum Syrian Ali Suleiman Abbas, stressed that the agreement is the result of fruitful bilateral cooperation, and that its application in the circumstances that Syria is currently facing is a great challenge.

Lindsay Hamon is touring the world with a cross on