Telefónica sells its towers in Ecuador for $ 224 million 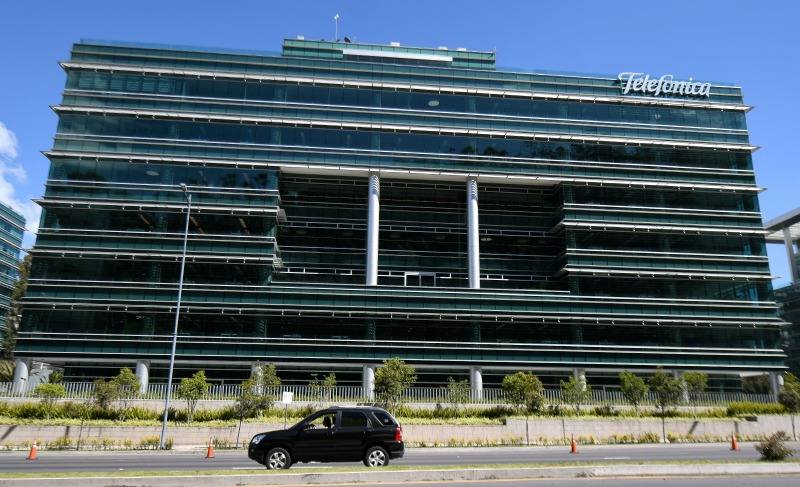 Telefónica sells its towers in Ecuador for $ 224 million

Phoenix Tower is not part of the company group.

Through a statement from Madrid, the company said that these operations are part of the strategy to value the infrastructure of the group, reinforced with the recent creation of Telefónica Infra.

Telefónica thus advances its plans to “accelerate the monetization of its portfolio of mobile telecommunications sites (radiobases)”. During 2019, Telefónica has sold more than 6000 locations.

Thus, now Telefónica owns, directly or through different subsidiaries, some 66,000 locations. Of these, some 20,000 are owned by Telxius and the remaining 46,000 from other subsidiaries of the Telefónica Group. More than 60% of these are in the four key markets (Spain, Brazil, United Kingdom and Germany)

Several weeks ago, Telefónica announced the creation of Telefónica Hispam, which will handle the Latin American market, except Brazil.

The president of Telefónica, José María Álvarez Pallete, said: “We are launching the review of our portfolio of assets in Latin America with the double objective of modulating our exposure to the region, while creating the conditions to maximize its value, both via growth and consolidation and possible corporate operations ”.