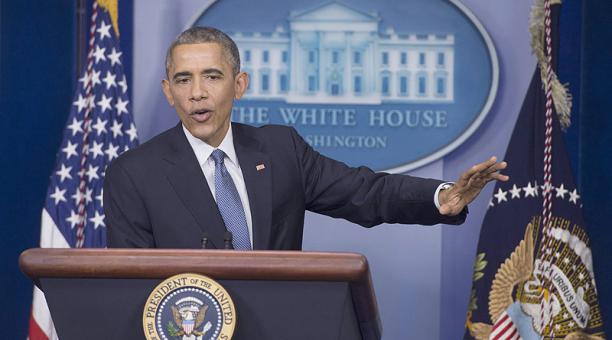 A federal judge in Texas blocked with a rulling an executive action of the US President Barack Obama to postpone the deportation of millions of undocumented immigrants, indicated the “New York Times” and the online platform of the “Huffington Post.”

Andrew Hanen ordered the decree announced by Obama to be not fulfilled until the lawsuit filed by 26 states against the president’s decision is resolved. Currently, the government is expected to appeal the measure.

Obama’s decree protected from deportation about five million undocumented foreigners who came to The country as children, who are parents of US citizens or legal permanent residents.

Greg Abbott, Texas Governor, supported the judge’s ruling and accused Obama of not wanting to make an improvement in the immigration laws but to commit an “abuse of power” with his decree.