The apparent miracle of companies with balance 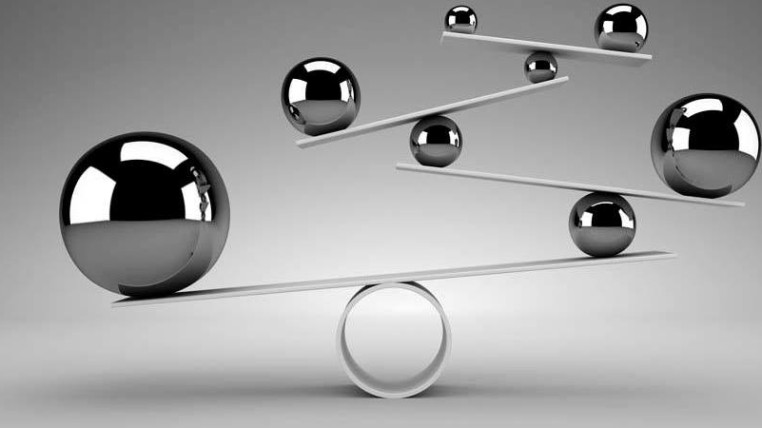 Fulfill by fulfilling. The corporate ranking presented each year by the Superintendency of Companies, based on what has been stated by the companies, is peppered with curious miracles. There are micro-enterprises or SMEs that, from one year to the next, climb thousands of positions and stand at the top of the ranking. Even in times of recession as in 2015 and 2016.

In the list of companies, sorted by assets, utilities or heritage, you can easily see companies that have apparently had the best year of their life and are measured with giants such as oil, cement or telephone. And we say apparently, because in most cases that performance is only based on roles. It is not that there can not be business miracles, but it is very rare that there are so many.

The explanation is simple and given by the Superintendency of Companies: errors. In order to comply punctually with the obligation to submit financial statements and avoid fines of the institution, there are companies that present balances with inconsistencies. Sometimes by mistake, sometimes by carelessness or sometimes by unconcern (I).