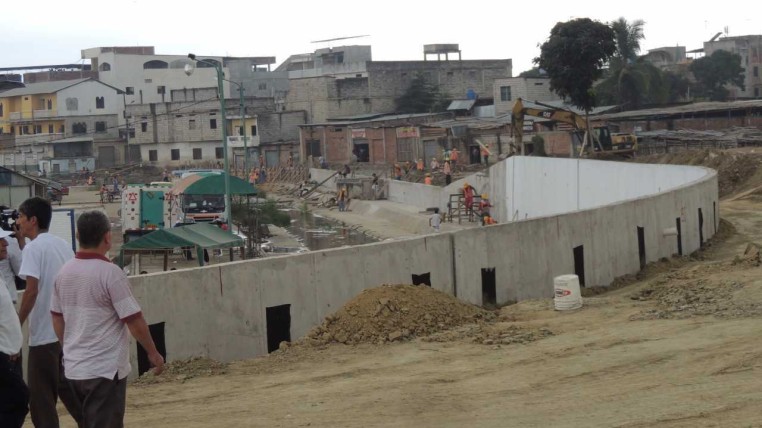 The Peruvian government announced yesterday that it has begun talks with the Ecuadorian government to build the wall on the right bank of the Zarumilla canal in the Huaquillas sector.

Chancellor Ricardo Luna (Peru) believes that the construction work should be stopped until the two countries find an exit to the impasse for which two diplomatic letters have been sent and the dialogues between the two nations have begun.

Luna says he is aware that the play “is an inheritance that has President Lenin Moreno, which was built in the last three weeks of the government of Rafael Correa, with the intention of ordering contraband, but obviously illegal.” (I)