The Assembly requests to identify six people under investigation 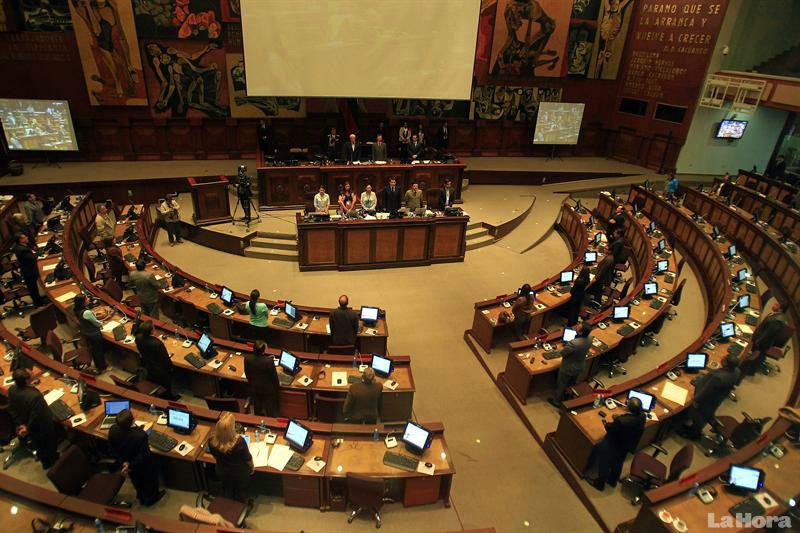 Assembly members are concerned about the special tests with evidence of criminal liability of six representatives sent by the Comptroller General´s office to the Prosecutor´s office that are under preliminary investigation.

Some Assembly members say they know who are those people under investigation and others ask that the names are made public. Assemblyman Milton Gualan (UP-Pachakutik) had prepared a resolution to be treated at the plenary session, during the second meeting called for yesterday, but the president of the Assembly, Gabriela Rivadeneira (AP), did not convene that session and said she would latter announce the next eligible date.

Backed by some Assembly members of Avanza and Pachakutik, Gualan proposed that the Plenary makes public, before the citizens and the media, the special reports made by the Comptroller General´s office to assets declarations of 137 assemblymen and enable a link in the website of the Assembly, so the public can have access to those documents.