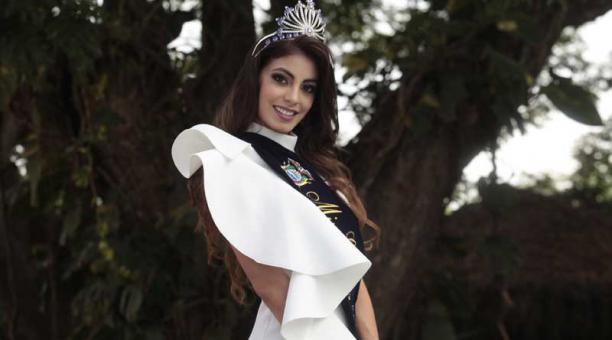 The beauty of Virginia Limongi Silva, the new Miss Ecuador, has been embedded in countries like India where she worked four months as a catalog and commercial model.

“I have Hindu features, by the thickness of my eyebrows, by my big eyes and strong features, it’s more the mixture of races, my father has Italian origins and my mother is from Manabi,” says the new sovereign, 24 years old and representative of Portoviejo

Limongi Silva became the night of Saturday May 5 in the seventh manabita to win the crown of the most beautiful woman in the country, at a gala held in Machala (El Oro). 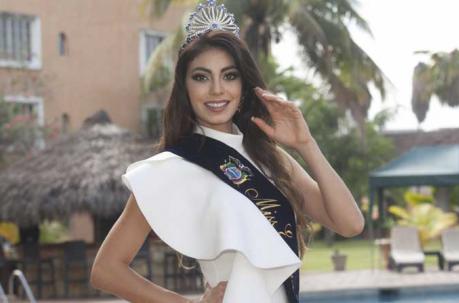 She has worked as a model in countries such as Mexico, South Africa and the Philippines, although she explains that more than catwalk model she is a model for catalogs, photographic and commercial television campaigns. In South Africa she worked for the European market in a Nescafé campaign for France.

Being a catwalk model would have involved extreme diet and exercise, and she was not willing to give up her happiness, she said. “As a good manabita I have my hips well set, I learned that if it costs me a lot, I say no, I like to eat, I do not like so rigorous diets, nor spend three hours in the gym to reach a weight that is not healthy for me”. 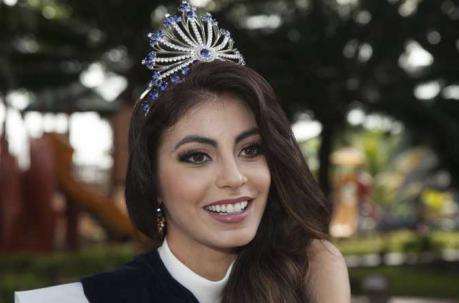 Favoritism pursued her from the Route of Beauty, a tour of a dozen cities in the country. “More than Favorite I felt wanted. The favoritism has each candidate with their support group. I am very grateful to the organization, my family and the fans who supported me so much in social networks and put together the ‘team limongers’, they took me flowers and they asked me for photos almost everywhere I went, “said Limongi.

After the gala of election in Machala, the Miss Ecuador 2018 indicated that her social work will focus on supporting Red Cross campaigns and on caring for children with type 1 diabetes with the Fuvida Foundation, a work linked to her studies on the nutrition career. 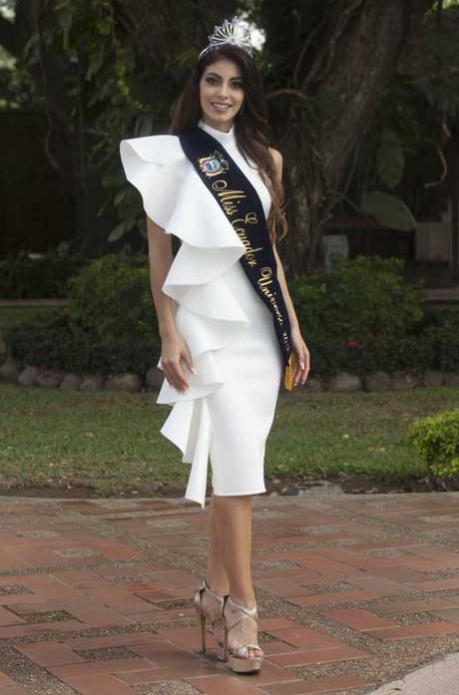 The new sovereign began with the reigns in 2012, when she was crowned as queen of Portoviejo and Manabí, and she already represented the country in the Miss World or Miss World in 2014. In 2015 she began her career as a model of commercial products, the following year she participated in the Top Model of The World in Germany. (E) 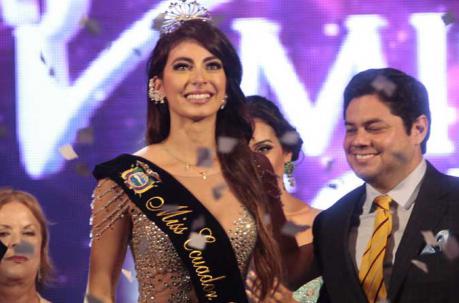