The ‘brexit’ also affects the growth of the euro zone 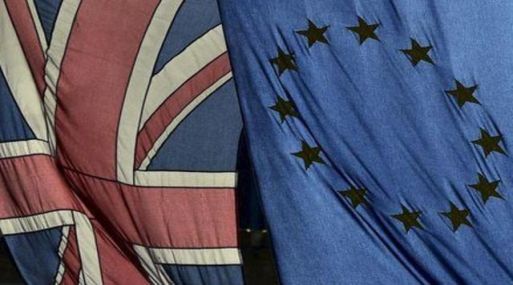 The uncertainty caused by the British decision to leave the European Union will result in a slowdown of the economic growth in the euro zone to 1.4% in 2017 from 1.6% this year, and risks are increasing, said the International Monetary Fund (IMF).

In its annual policy review of the block made up by 19 countries, the IMF stated that a greater global slowdown could put an end to the recovery of the euro area boosted by domestic demand. The increase in the number of refugees, major security concerns and weakness in the banking sector could outweigh growth.

But the deputy head of the European Department of the IMF, Mahmood Pradhan, said that if negotiations between the EU and the UK r¡over the separation lengthen and continue to cause risk reductions in financial markets, the growth in the euro area could slow down even more.