The Bribes case resulted in a new file. The Prosecutor’s Office initiated a new case on Tuesday, February 4 at 4:30 p.m. considering that, from the review of the tax investigation for the 2012-2016 Bribes case, it is clear that there is documentation through which the commission of another crime that was denounced by the director of the citizen collective “Awake Santa Elena”. 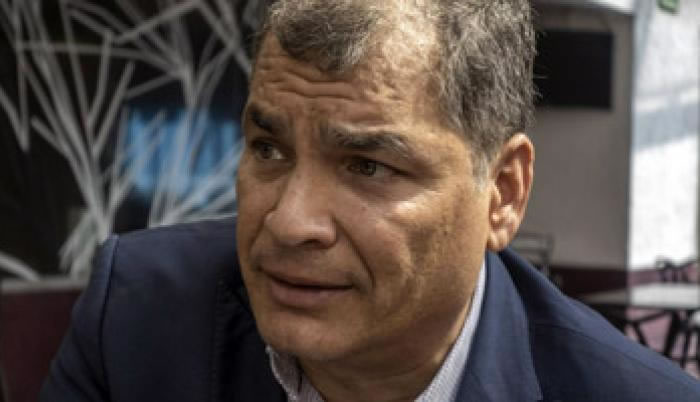 The complaint would have mentioned facts that occurred between 2016 and 2019. In the illegal activities, natural and legal persons would have been involved. He mentions the company Verdú SA , José Verdú, former minister Jorge Aurelio Hidalgo and former president Rafael Correa .

One of the first provisions in the case was that certified copies of the relevant documentation submitted by the complainant be obtained.

The information will be sent to the Missionary Coordination , so that, by means of the corresponding lottery, the unit concerned is assigned and the investigation of the case begins.

This is a new case involving former President Correa who already has a call for trial in the case of the attempted kidnapping of politician Fernando Balda . In addition, Correa will be tried next Monday along with 20 other people for possible bribery in the 2012 -2016 Bribes case that investigated the alleged illegal contributions of State contractors to the PAIS Alliance campaigns . The crime is yet to be determined.

Flower export increases in volume, but its price fell