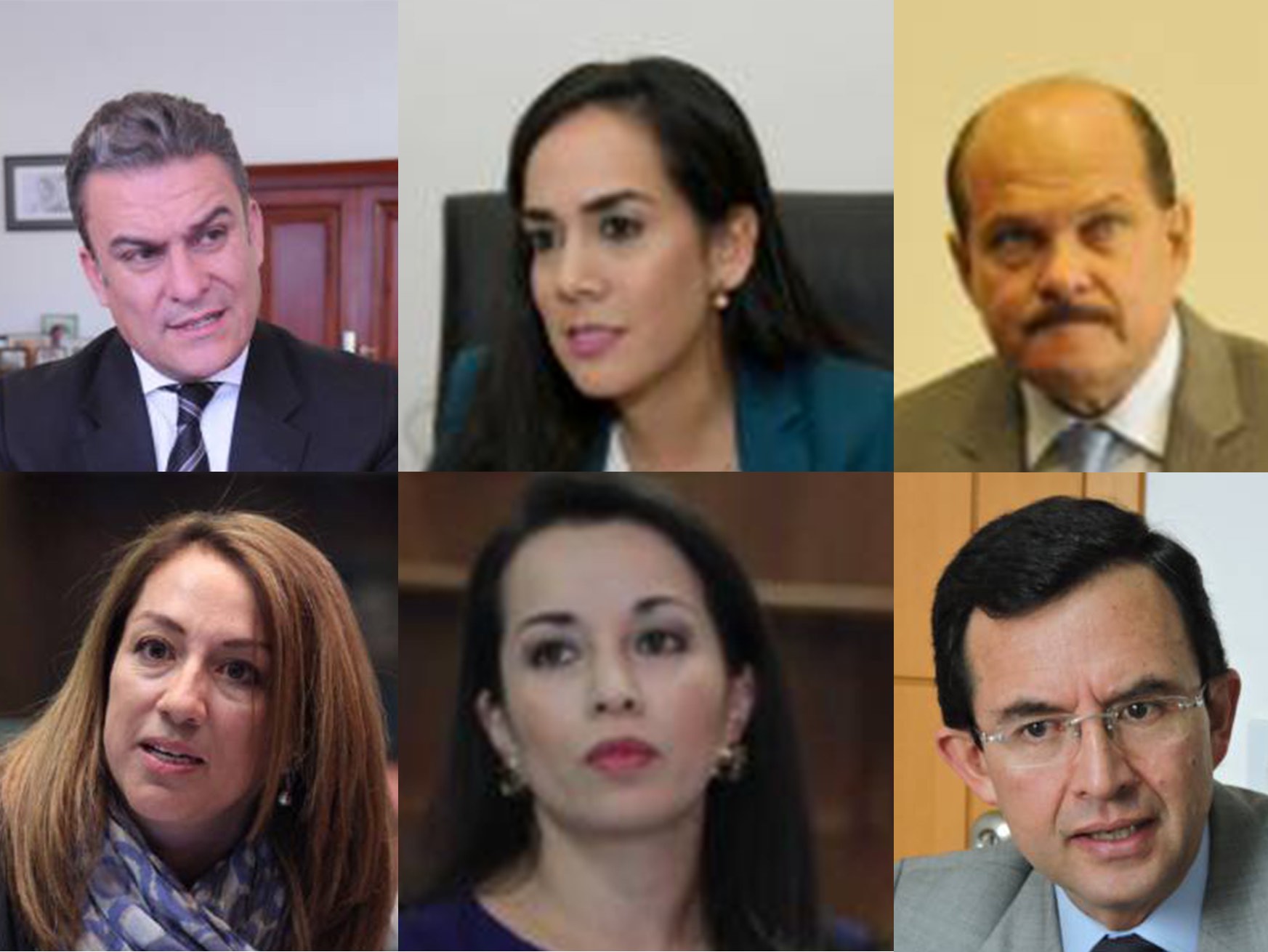 five pro-government and two opposition legislators have in their hands the decision to continue or not the impeachment process against Vice-President Jorge Glas, requested by the CREO bloc with the support of 60 signatures from the opposition.

Soledad Buendía, a member of the Legislative Council of Administration (CAL) and a Legislator of Alliance Pais Party, said that based on a legal analysis she would request the filing of the petition for impeachment, “because this request does not meet the requirements and the documents are incomplete…”

Patricio Donoso (CREO Party) explained that there is sufficient evidence that strategic areas were the sole responsibility of Glas; Therefore, there is a “functional co-authorship” in the cases of bribery, embezzlement and illicit enrichment that was determined in criminal proceedings against former officials of Petroecuador, such as Carlos Pareja Yannuzzelli or Álex Bravo.

Donoso, who is also a member of the CAL, explained that in addition to article 129 of the Constitution, it is necessary to review article 233, which states that “no public servant shall be exempt from responsibility for acts performed in the exercise of his functions, or for his omissions…”
“Money was robbed in the strategic areas, they have money hidden in the roofs of their houses, there is a brutal corruption; And the responsible is Vice-President Glas,” he stressed. (I)