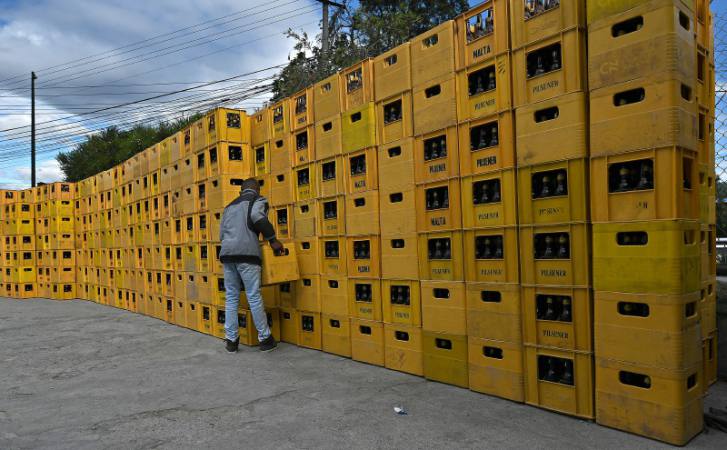 The disinvestment operation ordered by the Superintendence of Market Power Control -as part of the eleven conditions so that the merger between ABInbev and SabMiller (owner of Cervecería Nacional) in Ecuador could take place without any problem, despite the extraordinary protection action filed by the body mentioned above before the Constitutional Court (CC).

That is the criterion of the lawyer of Cervecería Nacional (CN) Marco Elizalde. “The protection action does not suspend the effects of the ruling of the Provincial Court of Guayas that declared null the order of the Superintendence to sell (the brand) Club,” said Elizalde.
Over the weekend, the multinational beer company ABInBev reported that it reached an agreement with a consortium of Ecuadorian investors interested in buying the brands and assets of the enterprise.

The Superintendency must qualify the economic operator that buys the investment package. This, to determine his suitability to exert sufficient competitive pressures and avoid problems to the competition in the beer market. (I)