The CNEL and Seguros Sucre must pay $ 39.4 million 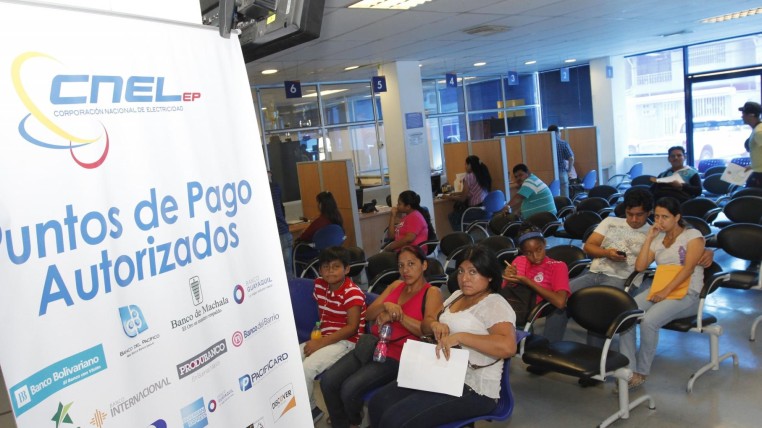 The state company Seguros Sucre is obliged to pay, in a peremptory term, a millionaire compensation to the Public Company Corporación Nacional de Electricidad (CNEL EP) for the damages caused by the earthquake of April 16, 2016, to the assets and offices of that company, which are covered by a multi-risk policy.

A resolution issued by the National Insurance Office issued on May 19 gave the insurer a period of 10 days, counted from the notification, to reimburse the amounts claimed by the CNEL. The latter has quantified the damages in $ 39’439.199,31.

The decision of the Insurance Administration is the culmination of a conflict that began in May 2016, after the CNEL formally filed the complaint.
According to the CNEL, the insurer had initially recognized the payment, but then this was hampered by differences in criteria in the interpretation of the policy.
Attorney Xavier Vizueta, who represents CNEL EP in this dispute, says that the insurer has refused to recognize the economic reparation. “The amazing thing is that once it was notified of the compensation claim, it asked the authority to reject it and to file it.”
He explains that the allegation of Seguros Sucre is that the contracted insurance does not cover the public lines of electric power transmission. “We clarify that the CNEL has sub-transmission lines that are covered in the policy,” contends the lawyer.
Faced with the resolution that requires the payment of this millionaire compensation, Seguros Sucre was left as a legal option, to challenge it before the maximum authority: the Superintendent of Companies. (I)

A 21-month stagnation for the construction sector