Sinopsis of the film. She is the perfect woman until she decides to be free. That is the phrase that heads the poster designed by James Verdezoto for the movie ‘La mala noche’, the same Ecuadorian who designed posters such as ‘Pulp Fiction’ or ‘Training Day’.

In that expression, the idea that director Gabriela Calvache turned into her first fiction film is also condensed and, after showing up at 14 festivals, finally premieres tomorrow (August 23, 2019) in Ecuador’s movie theaters. 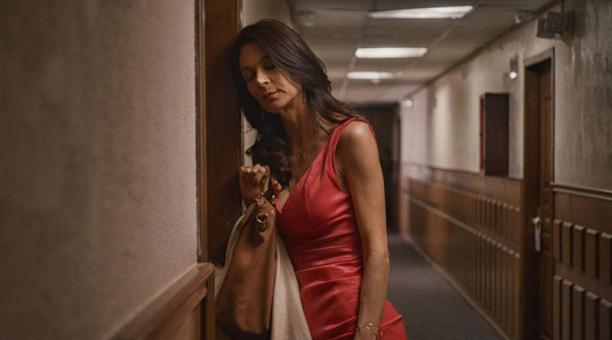 The film tells the story of Dana, a beautiful and intelligent woman who has been forced to prostitute herself, having to hand over almost all her income to the mafia boss who exploits and ‘protects’ her.

The Ecuadorian actress, Shany Nadan, stands out in the role of Manuela Sáenz in the Netflix Tv Series “Bolívar”