The ECLAC places the port of Guayaquil in the seventh position 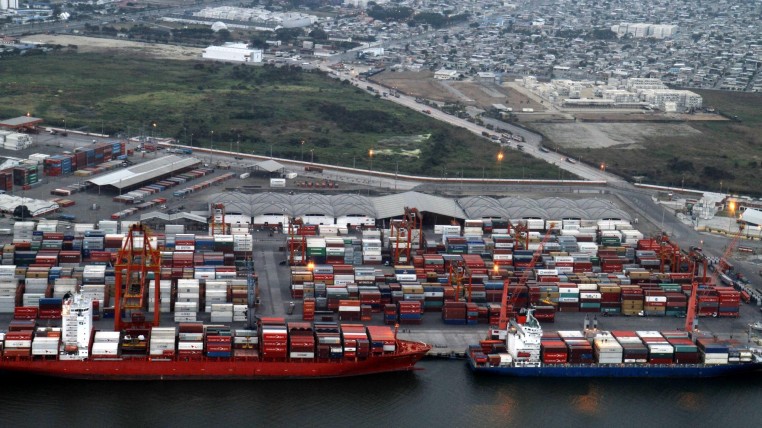 The potential of the Guayaquil port ranks seventh. This is the position granted by the Economic Commission for Latin America and the Caribbean in the ranking of ports in the region of 2016. The local infrastructure reached that rank after having mobilized 1.8 million Teus containers from 20 countries last year, revealing an increase in transactions compared to 2015.

The annual ranking of ports of the ECLAC analyzed the performance of 120 terminals from other nations in the region. Guayaquil is ahead of two benchmark ports like Kingston in Jamaica and Buenos Aires in Argentina. And it is just below Callao, in Peru, and Cartagena, in Colombia, its neighboring countries, bearing in mind that the Latin American organization only counts the containers that move through Contecon.cto since 2015. (I)