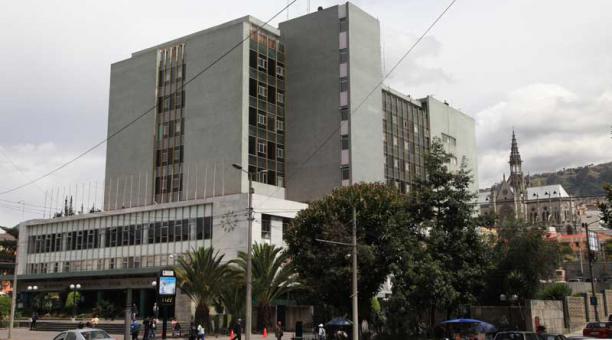 This year, the Ecuadorian economy will decrease 1.7%, according to estimations made by the Central Bank of Ecuador (BCE), that were published yesterday. This is the first year of recession in 17 years. Gross Domestic Product (GDP) would reach, according to the entity, USD 96,217 millions at the end of this year. The figure is less than 0.6% Ecuador presented in 2009, year of the subprime crisis or US mortgages which affected all the world economies. -1.7% is the first forecast of 2016, whose presentation was scheduled for Friday May 6.

However, according to Diego Martinez, manager of the ECB, the earthquake on April 16 forced them to perform calculations of national accounts again and the publication was suspended. To this is added, said Martinez, other factors such as the advancement of input production of some oil wells and estimates of the reconstruction in the areas affected by the earthquake, which forced them to make new forecasts said.