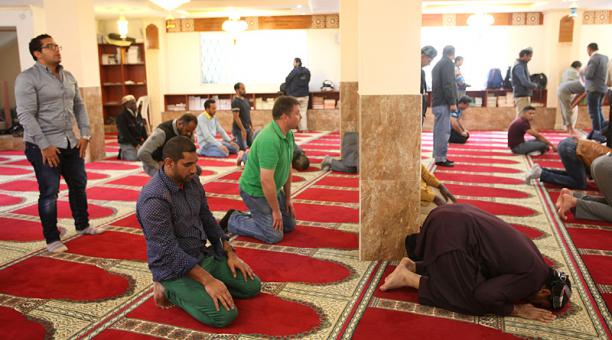 According to the National Institute of Statistics and Census (INEC) since 2008 the number of Turkish migrants has risen. The same applies to travelers from 20 countries in Asia and Africa. Everything coincides with the elimination of visas for tourism and the opening of borders announced by the Government that year.

In fact, foreigners who have arrived to the country recognize that free access is one of the reasons why the country becomes an attractive destination to live. But Ecuador also sensed problems with the mafias that began to traffic migrants n after the elimination of visas. Therefore, since September 2010, the country began to request that document to nine countries.

In the Assembly of Montecristi in 2008, the figures of universal citizenship and free movement were approved. This ensures that “no human being” is considered “illegal.” On that occasion, the opposition warned that due to these principles the country “would flood from thousands of people.” This is recalled by Maria Augusta Calle, president of the Sovereignty Commission of the National Assembly. However, in her opinion this has not happened. Fernando Bustamante, a member of that board, thinks the same.