‘Unities’ mark the electoral map of 2017 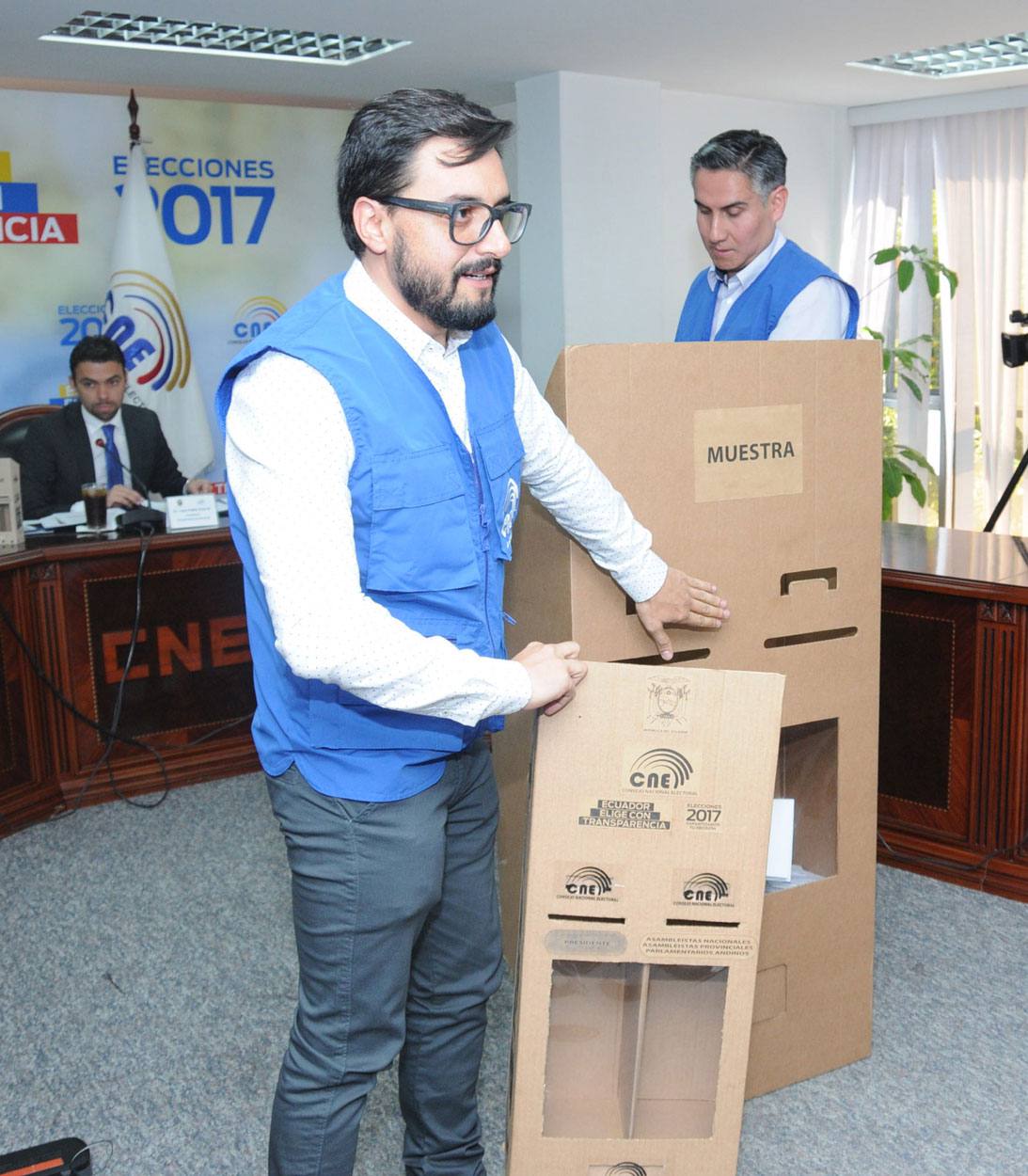 The National Electoral Council (CNE) finished drawing the map for the elections of February 17: 70 organizations will participate in these elections and 16 of them are national (7 parties and 9 movements) will be able to nominate candidates for president.

The yellow, red and orange colors of the Prian, the PRE and the Democratic Left, parties that were eliminated from the electoral register, come back to the limelight. In the reinscription process, they recovered their lists: 7, 10 and 12, repectively, but the first two adopted new parties: Fuerza Ecuador, a party founded by Dalo Bucaram, son of former President Abdala Bucaram, and Adelante Ecuatoriano Adelante, founded by businessman Alvaro Noboa.

Another party that returns under another skin is the Popular Democratic Movement (MPD), now called Popular Unity (UP). It will no longer be represented by list 15 but 2.

According to the Code of Democracy, in addition to the presidential candidates, yhese organizations will nominate national, provincial and overseas assembly members and Andean Parliamentarians.

Ecuadorian edition of the Fashion Week is renewed